DGT® is a simple commercially available device for measuring pollutants, nutrients and other components in water 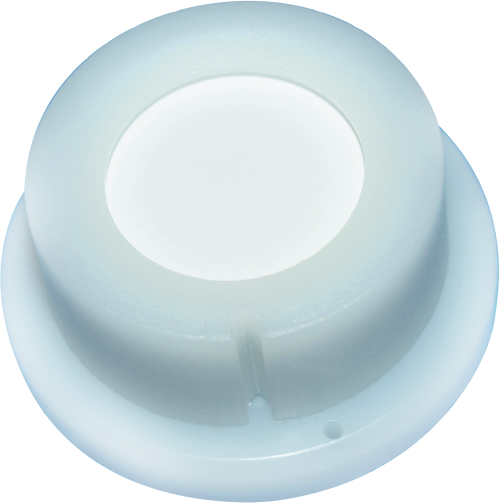